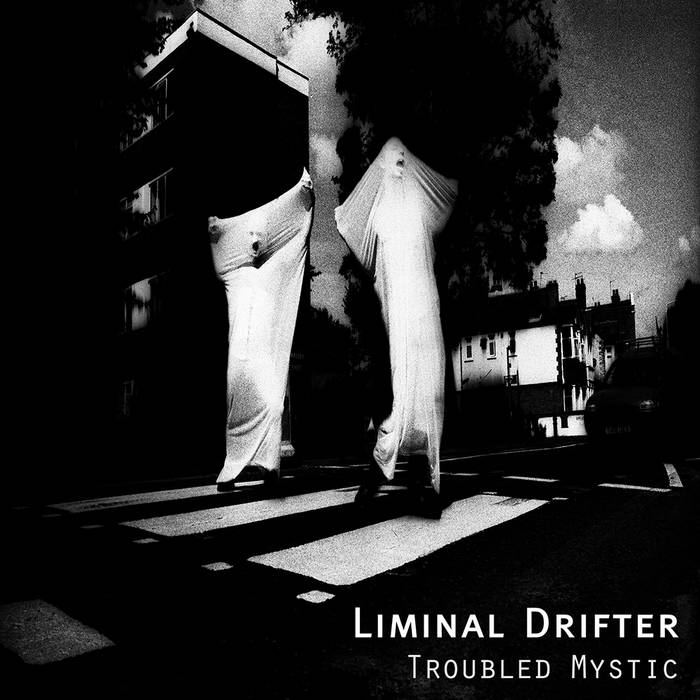 Drawing on the seminal Warp releases of the ’90s, including Black Dog, Plaid and early Autechre, as well as more contemporary peers, Liminal Drifter evokes a spectrum of emotions across beautifully detailed electronic tapestries. Moving from downtempo dream-pop to shimmering, spacey electronica, this suite of songs works as if by osmosis, gently irradiating your subconscious.

Big Thanks to:
Chloe March who features on vocals on Troubled Mystic, Heartbeat of Your Soul and Dark Sunlight
Simon Struthers for mastering guru skills
Cam Merton at Hidden Shoal for endless support and positive vibes
This work was undertaken by Dr. Simon Order as a Murdoch University researcher and as such is supported by Murdoch University.

Liminal Drifter is Dr. Simon Order. Troubled Mystic, was released on Hidden Shoal in 2015. ’Soothed By Summer’, taken from Troubled Mystic, landed in the top 10 of the SBS Chillest 100 in 2016 alongside artists such as Massive Attack and Moby. His remix album Night Train Vacancies debuted at number 14 in the NACC US college radio Electronic Chart. ... more

Bandcamp Daily  your guide to the world of Bandcamp